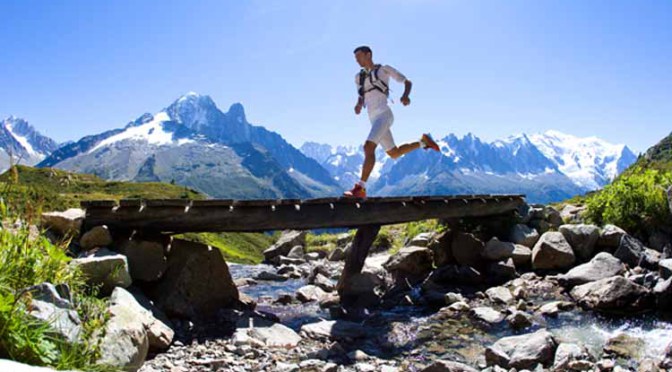 Trailrunning in the Pyrenees or trail Running in the mountains in general, is a sport that is in France is already very popular for many years. To put it simply, trail running is off-road running where you might go off the beaten track. It is a very intense sport for which you must be in good physical condition. Trail Running in the mountains adds a whole new dimension. Many upwards and downwards, beautiful views and variety. Also people who normally run on the road can benefit greatly from trail running.

In an unknown and mountainous area, it is important that there are well-marked trails. In our auberge we have a folder with a lot of well marked and described hikes that are also very suitable for trail running. The routes have different degrees of difficulty in terms of length and height difference.
Aulus les Bains, a village nearby, opened a trail running station in 2014. Until now, the station has a dozen trail running routes through beautiful surroundings, ranging from 5.5 to 32 kilometers in length. they are all well marked and vary in difficulty.

In short, trail runners absolutely come to the right place at our Auberge. 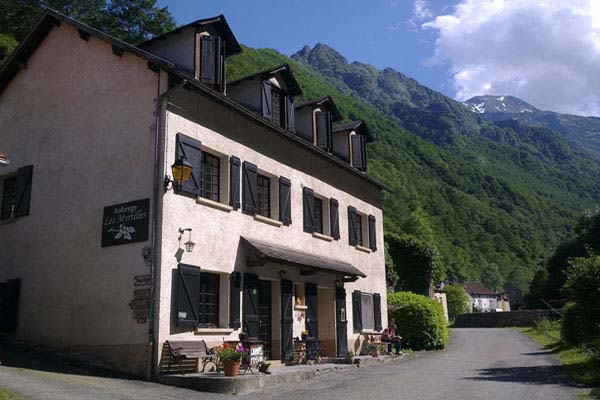 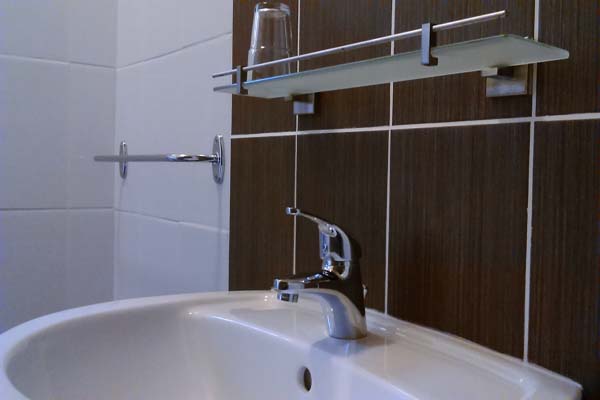 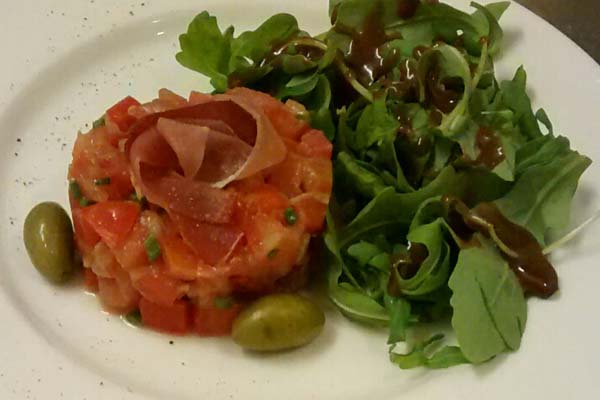 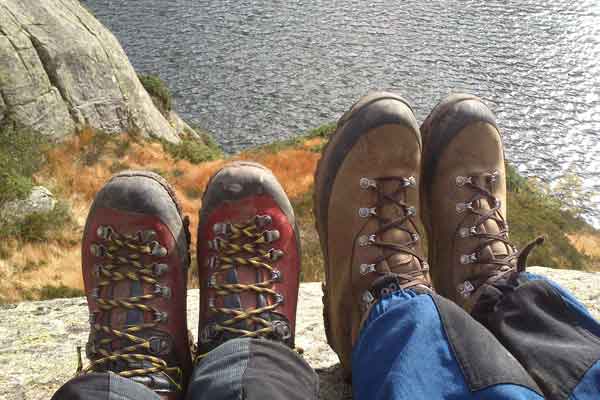 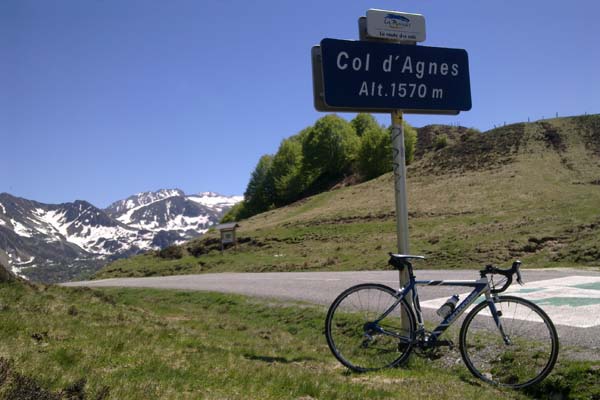 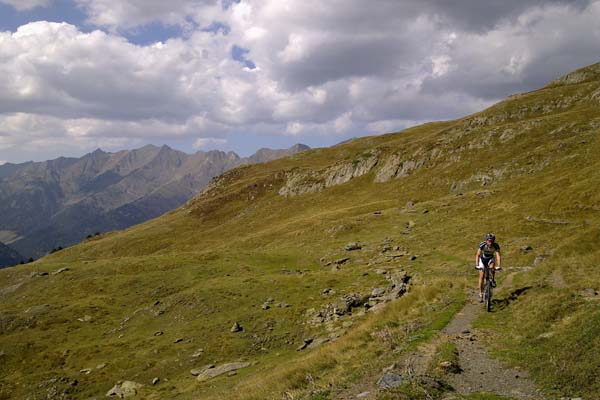 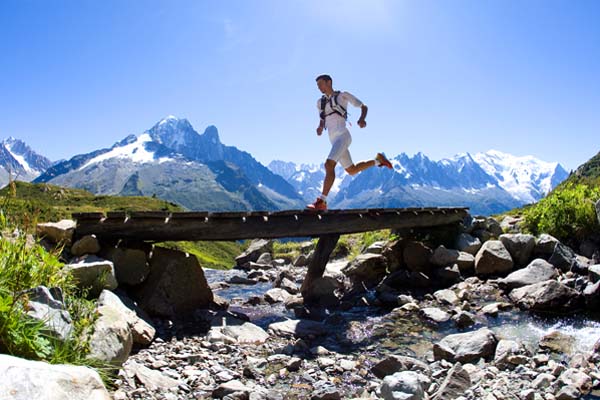 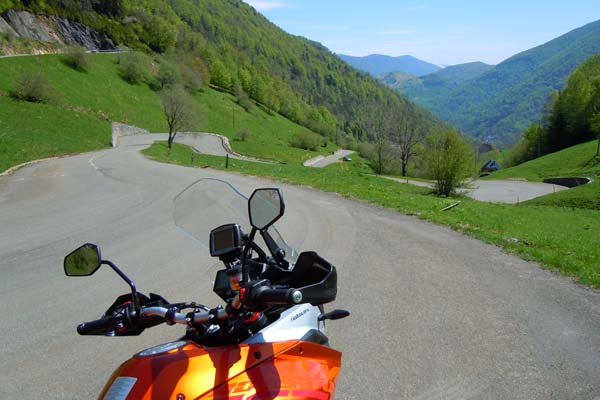 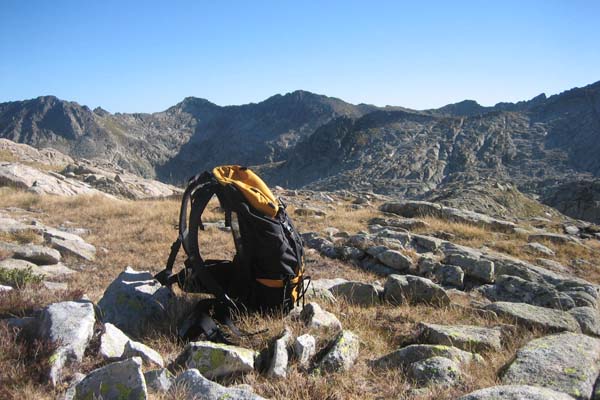